Kibabii University student scoops the 1st runners-up award in the phone film challenge sponsored by Amnesty International. The film was nominated for the people choice award category in the Lake […] 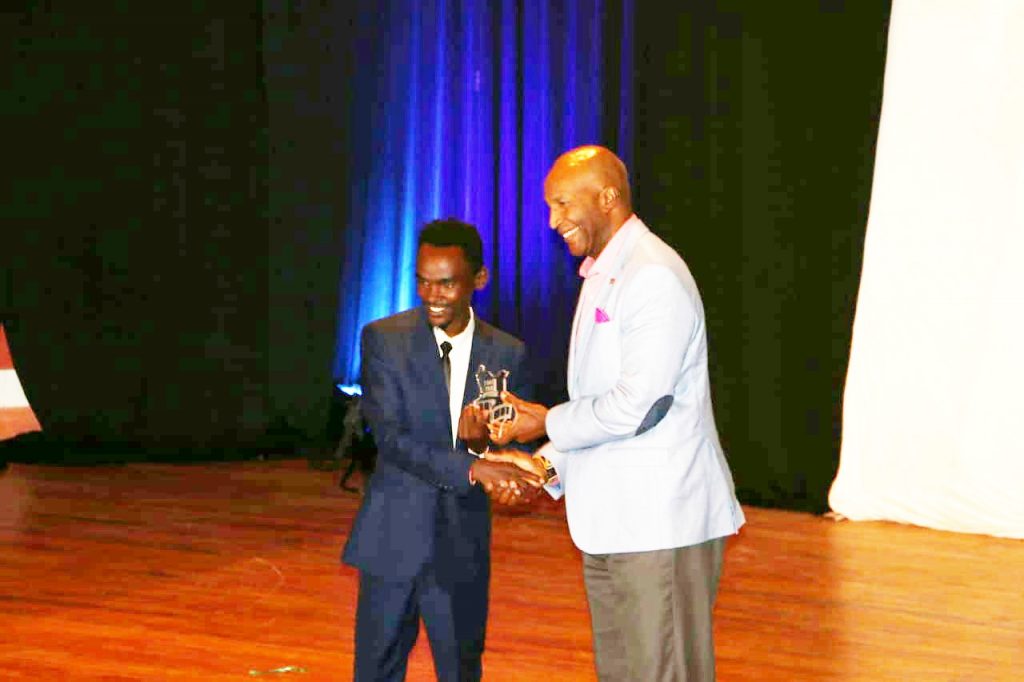 Based on Kibabii University Represented at the 7 Day Film Festival, Mr. Anthony Musya won the Most Inspiring Documentary during the 7 day film festival gala awards on Friday 12th […] 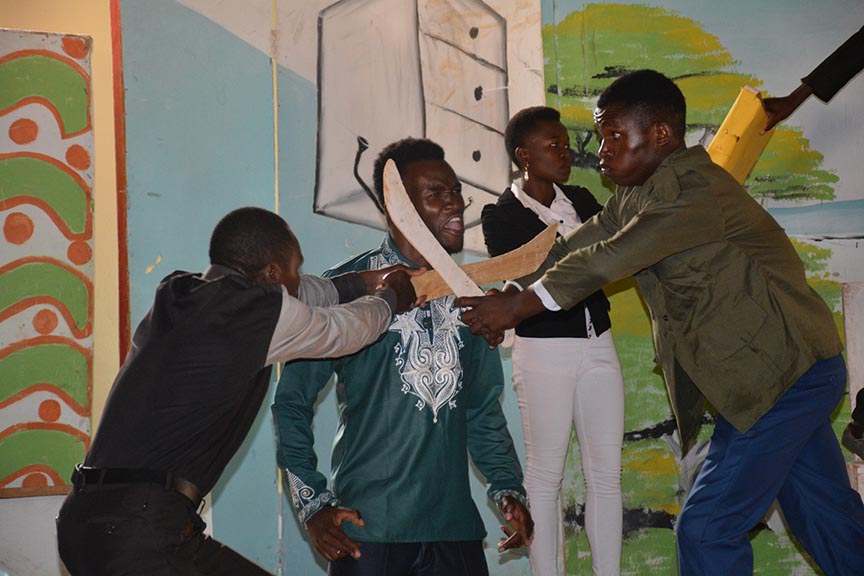 By Anthony Musya. The 2019 edition of the Kenya National Drama and Film Festival is here once again. And the host is Kibabii University. According the Kenya Film Classification Board, […]

2018: Year in Review, Top Events that Made the Varsity Academic Calendar

By Anthony Musya As we wipe out 2018 in style formulating a recipe to zoom in 2019 steadily, we can confidently testify that 2018 has been a year like no […] 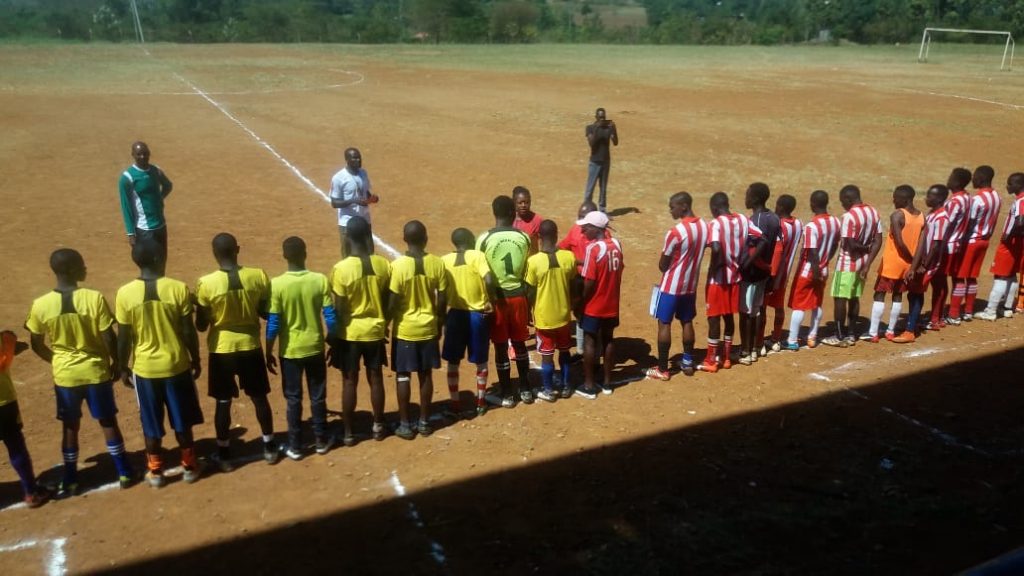 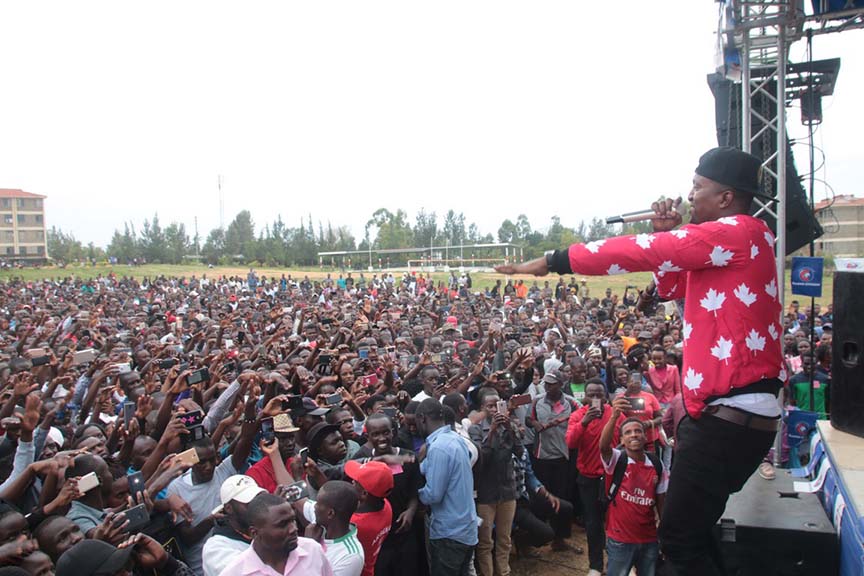 By Anthony Musya The much anticipated Kibabii Univerity Mseto Campus Tour finally took place on Saturday November 3, 2018 that brought together hundreds of students to partake in the show.The […] 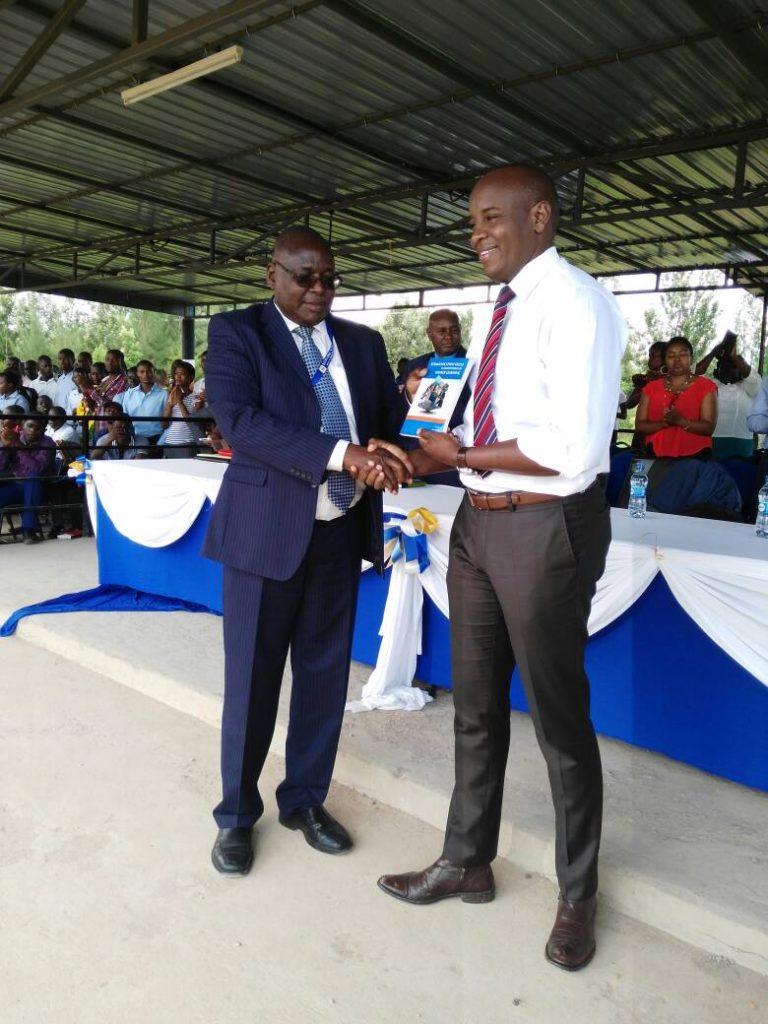 The 4th Edition of the Kibabii University Career and Cultural week, saw the invitation of Guest speakers by the Department of Academic advisory and Career. One of the high profile […]