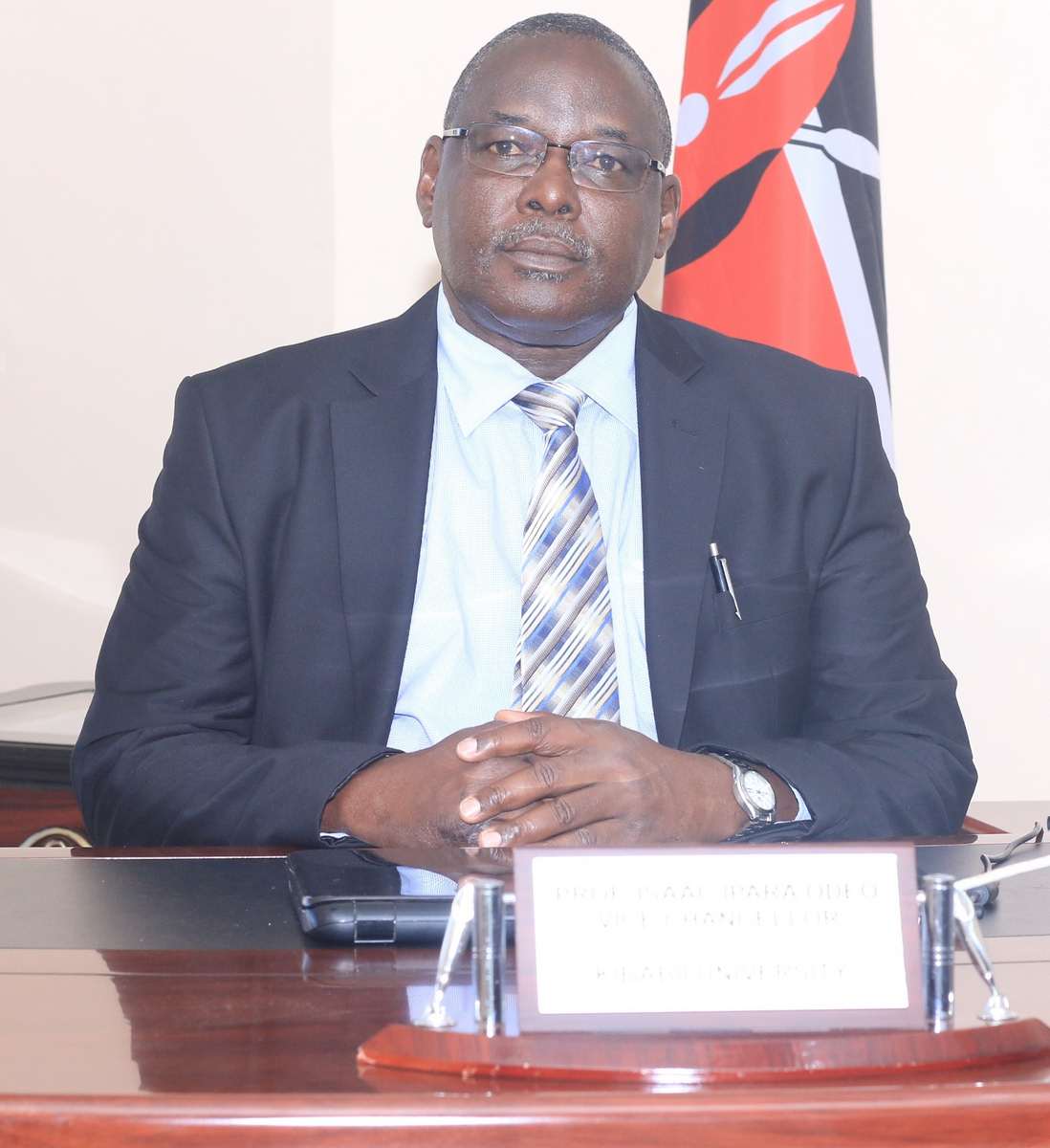 Prof. Isaac Ipara Odeo is a Professor of Kiswahili language education. He started his formal education at Soy Primary School in Uasin Gishu County. After his secondary education at Bishop Delaney Memorial School in Eldoret and “A” levels at Chesamisi High Schoool he proceeded to the University of Nairobi where he graduated with Bachelor of Education (Arts) honours degree in 1978. He attained a Master of Education degree from Kenyatta University in 1986, before being awarded the degree of Doctor of Philosophy of Moi University in 2003.

Prof. Odeo has taught and carried out research in Kiswahili language and literature education, as well as sociolinguistics and higher education. To date he has several publications to his credit including:

Prof. Odeo has also served as a consultant for several organizations. He is a member of various professional bodies among them Chama cha Kiswahili cha Taifa (CHAKITA), Kenya and Chama cha Kiswahili cha Afrika Mashariki (CHAKAMA) where he served as Vice Chairman and Chairman from 2007 to 2011. His current areas of interest include language pedagogy and governance in higher education institutions.

For the five years he has been at the helm of leadership at KIBU, he has faced many challenges and learnt many lessons. One of the major lessons he has learnt is that to cope with the exigencies of the world today one must embrace dialogue and master the 21st Century Skills. According to Institute of Museums and Library Services (21st_skills_list.aspx ) these skills roughly include: