KIBU Sports Complex Officially Handed Over to the University 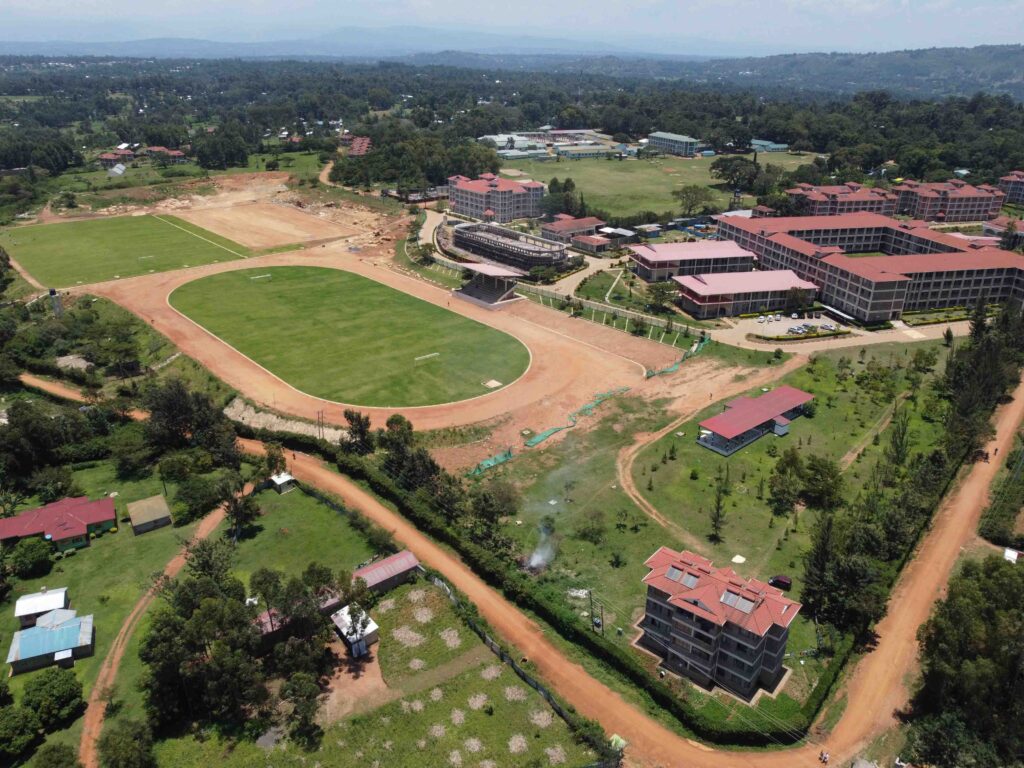 Students and staff of Kibabii University can finally enjoy the services of the newly completed sports fields. The project which commenced on 9th October, 2020 was handed over to the […] 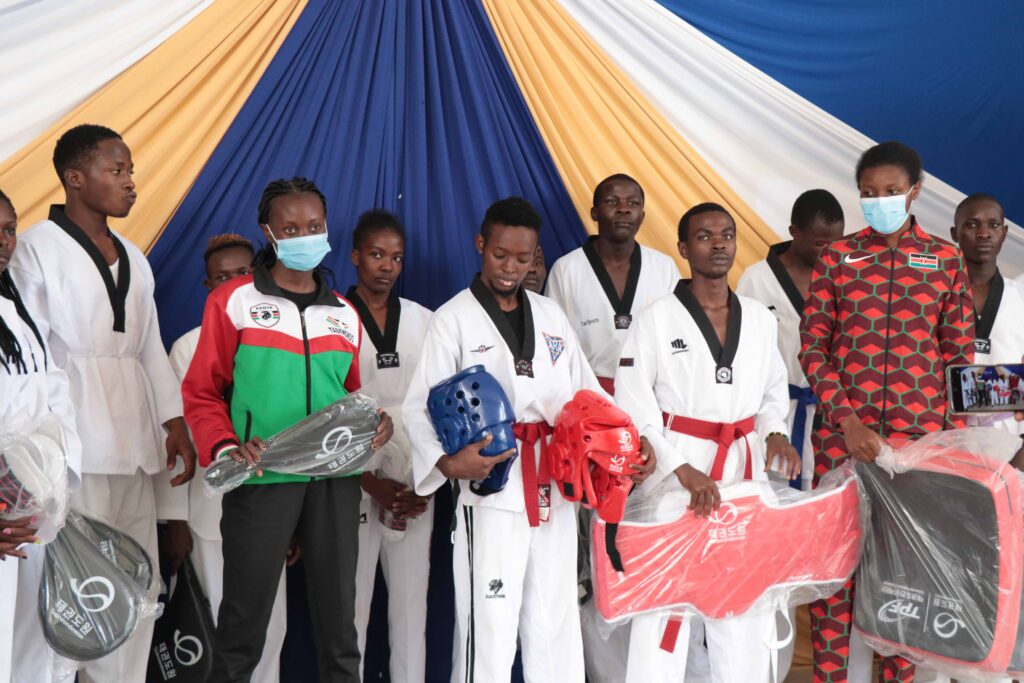 Kenya Taekwondo Federation delivered a donation of Taekwondo equipment to Kibabii University on Monday 6th September, 2021. The donation was presented to the Vice Chancellor Prof. Isaac Ipara Odeo by […] 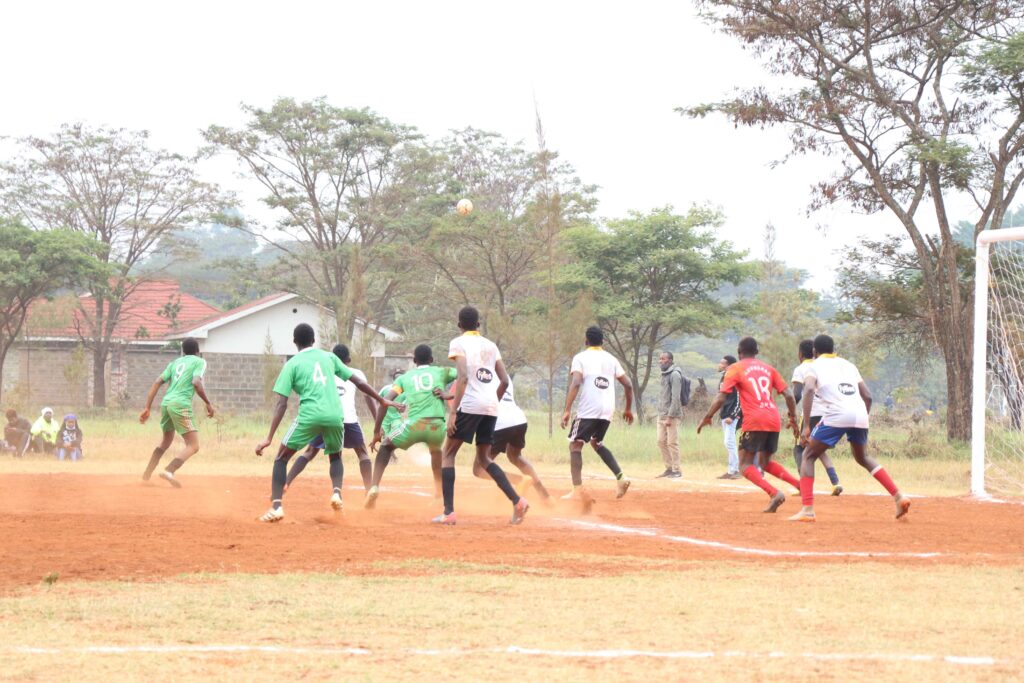 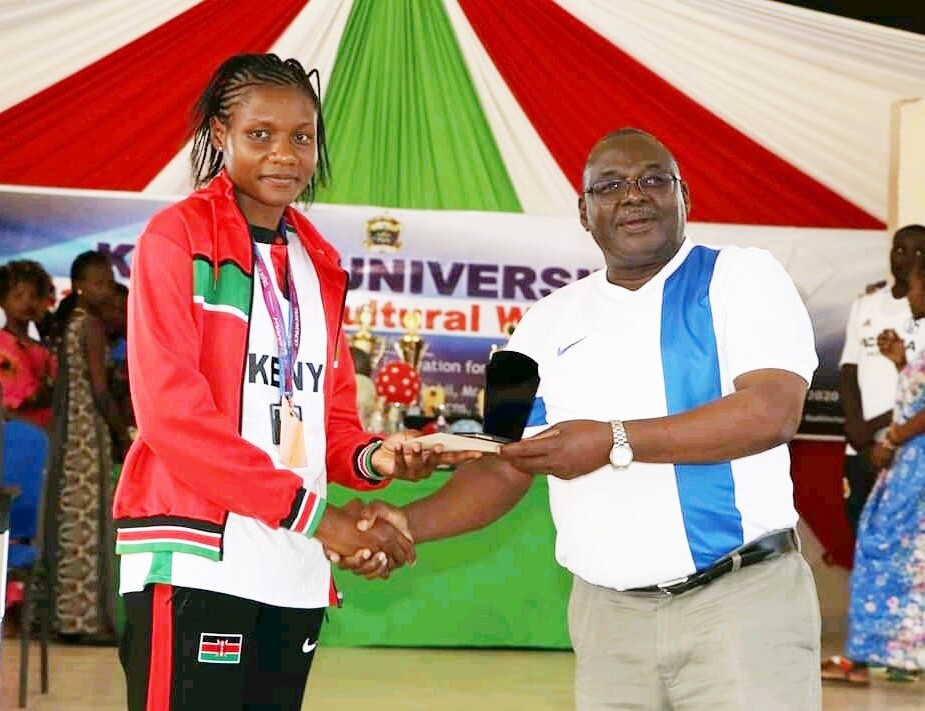 Kibabii University is celebrating the victory of their 3rd year student Faith Ogallo. Faith Ogallo has made Kenya proud in just concluded Olympic qualifiers in Rabat, Morocco. The 12th all […] 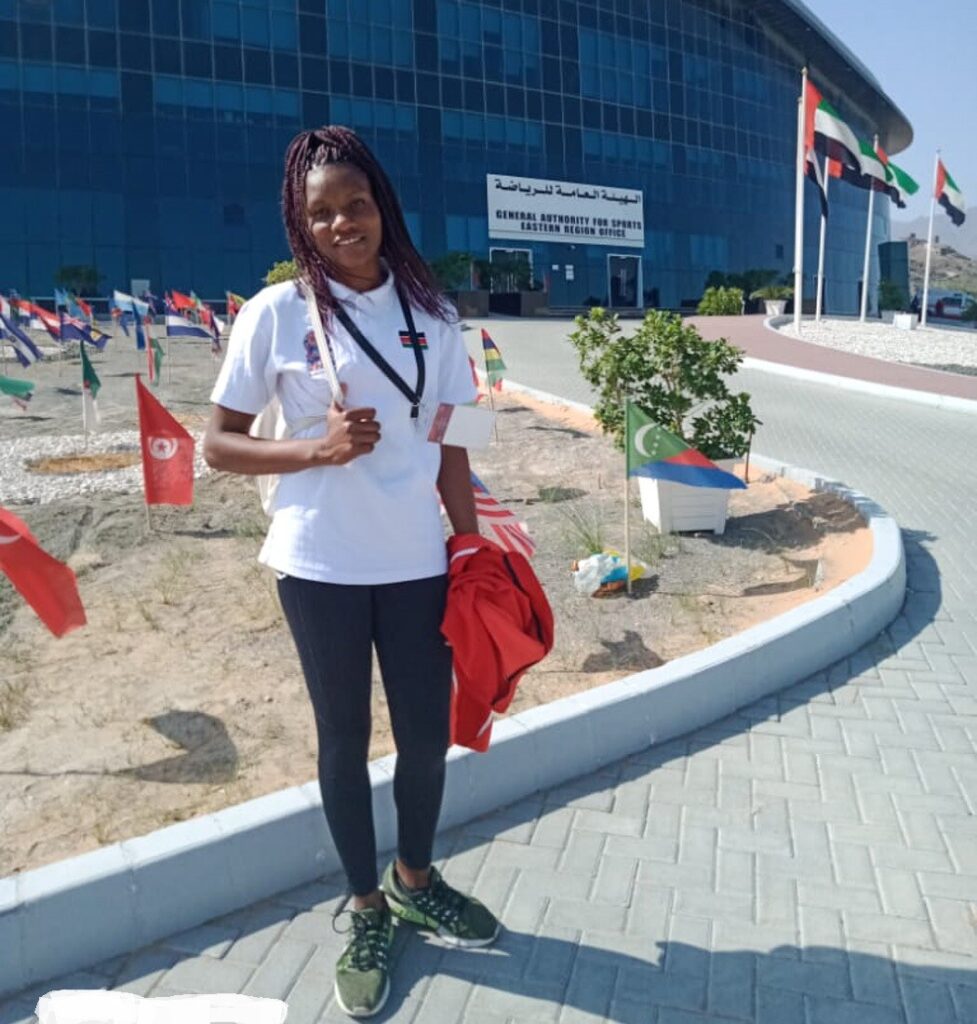 Faith Ogalo 3rd year Social Work student at Kibabii University is a pride of many Kenyans on 6th February, 2020 after winning a bronze medal in the just-concluded World Taekwondo G2 […] 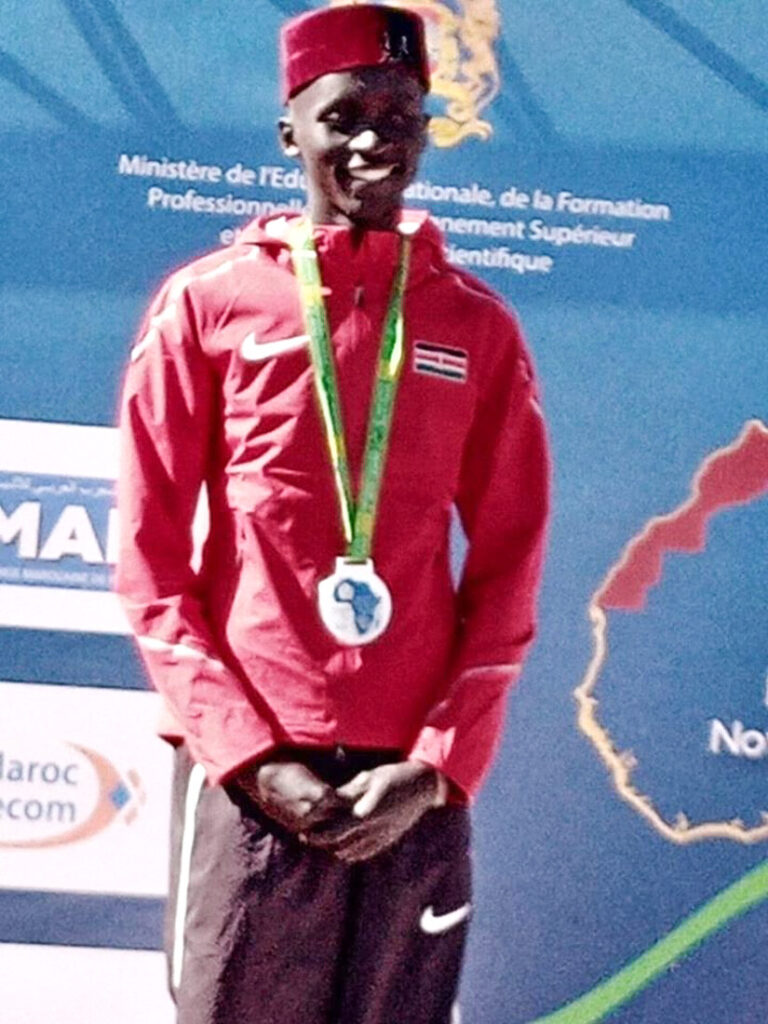 Benson Mushon student at Kibabii University emerged the winner in the KUSA Cross Country race which was held at Egerton University. Mr. Mushon will be heading to Lambert Morocco in […] 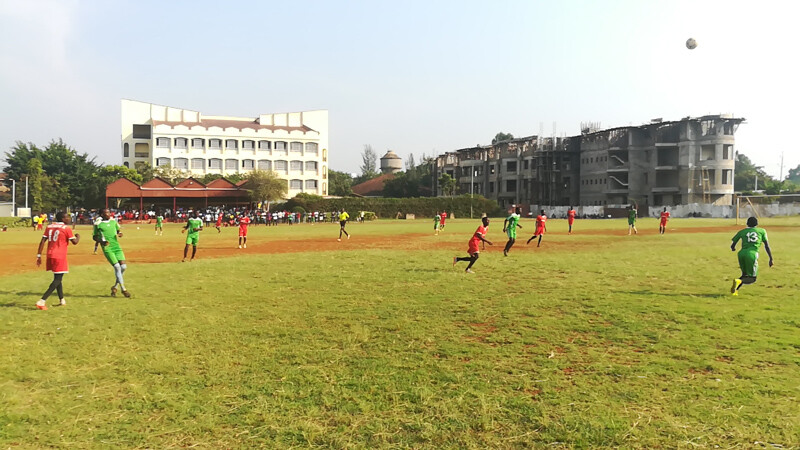 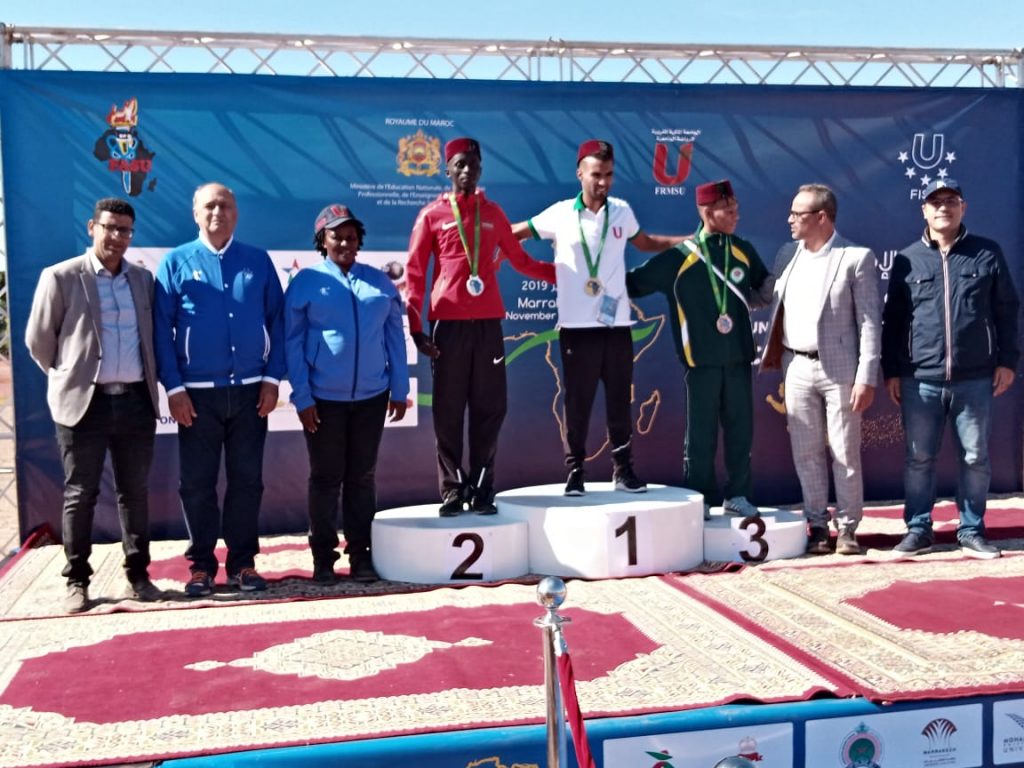 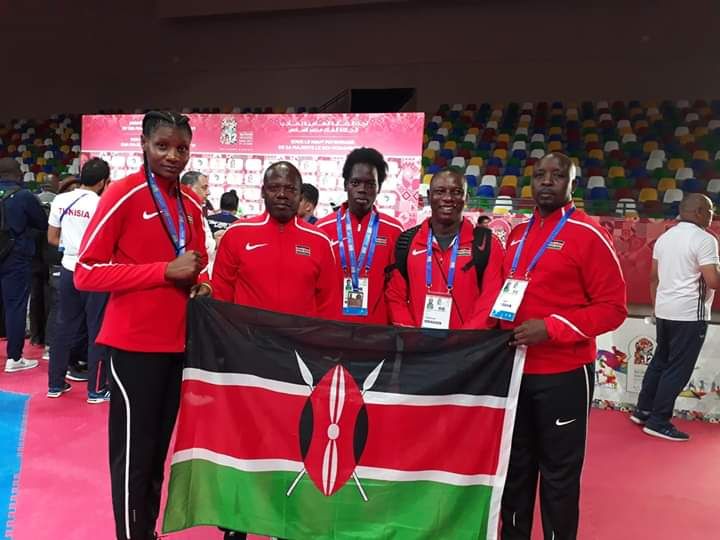 Kibabii University Taekwondo Students, Faith Ogallo and  Everly Aluoch  who are part of the National Team representing Kenya in all the African Games being held in Rabat Morocco won Silver […] 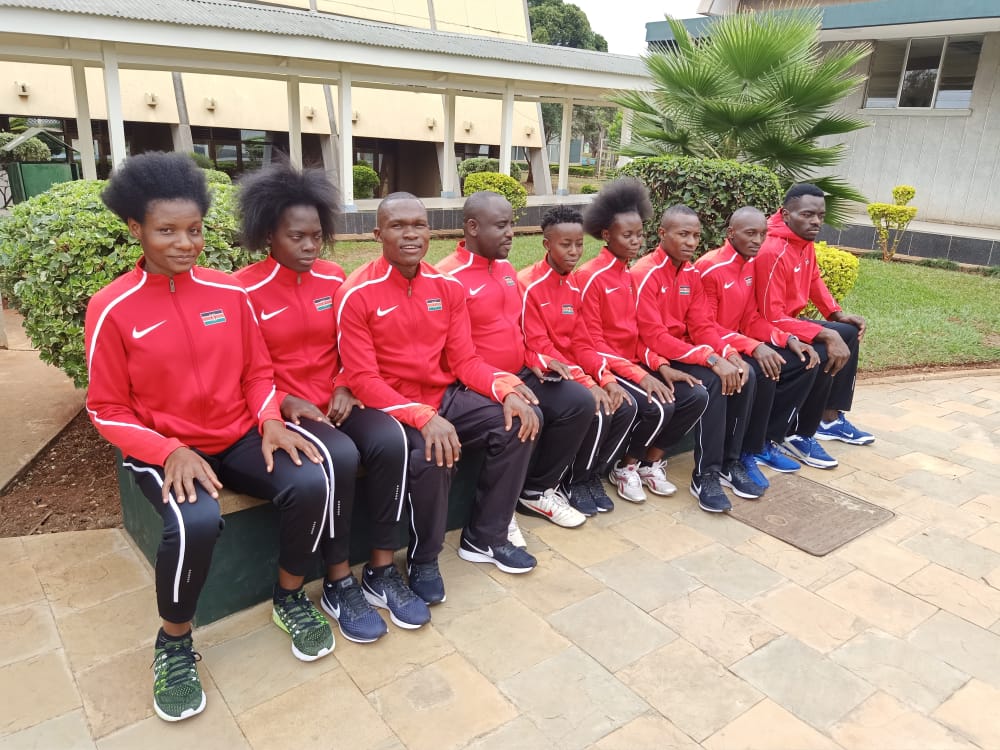 Kibabii University Taekwondo Students are part of the National Team representing Kenya in all the African Games being held in Rabat Morocco. The eight (8) athletes are among ten (10) […]